Benefits Of Panthenol For Skin : A Complete Guide 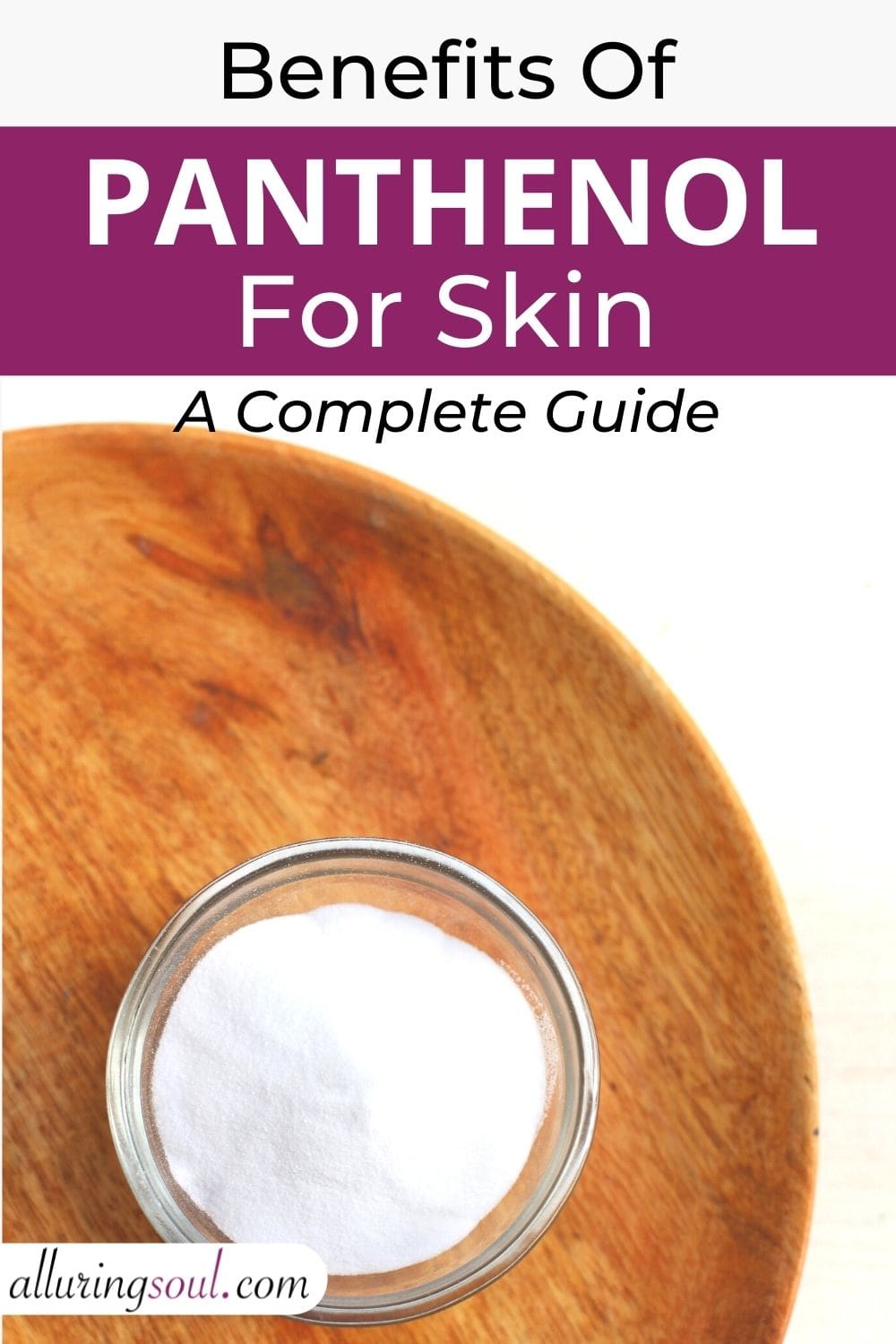 Present in various skincare and haircare products such as ointments, creams, lotion, conditioners, the goodness of panthenol lies in its exquisite ability to hydrate and soothe dry skin. Panthenol has healing properties and helps to improve skin and hair conditions.

Let’s take a look at what is panthenol, what are its benefits, and how to implement this amazing ingredient in skincare and haircare.

What Is Panthenol (Vitamin B5)?

Panthenol is one of the many forms of vitamin B5. D-panthenol (dextrorotatory panthenol) is metabolized into D-pantothenic acid by the body, and that’s the type of panthenol that works wonders in the formulations. Panthenol is available abundantly in nature and can be obtained from both plant and animal sources. It is known for its moisturizing ability and can soothe skin irritation and building of the skin barrier.

Panthenol is found in various sources, primarily honey. However, for cosmetic purposes, it is manufactured in the laboratory. The form of panthenol that is widely produced is DL-panthenol.

Solubility –  Panthenol can dissolve in water and form a viscous, clear liquid. Panthenol is soluble in water and propylene glycol, but insoluble in oils, fats, and alcohols. DL-panthenol has a melting point around 69°C.

Usage Rate – Depending on the cosmetic product you are formulating, the usage rate of panthenol varies. The approximate usage rates are as follows:

READ  19 Questions about Almond Oil for Face and Skin (Answered)

No, panthenol is not natural. Panthenol is a naturally occurring form of vitamin B5. It can be found in both plants and animals. Commercially used panthenol is prepared in laboratories.

Is Panthenol Safe To Use?

Yes, panthenol is safe to use in skincare and haircare products. The United States Food and Drug Administration (FDA) classifies panthenol under the Generally Regarded As Safe (GRAS) database. Although the safety concerns vary widely from dietary consumption to topical application, FDA considers panthenol as “likely safe”.

The Cosmetic Ingredient Review (CIR) found that panthenol causes no adverse reaction or allergies when applied to skin or hair. Given its usefulness in treating several skin concerns as well as dry skin, panthenol can be safely used in cosmetic products for both adults and children.

What Are The Benefits Of Panthenol For Skin Care?

1. Panthenol Helps in Moisture Retention –
Dry and dehydrated skin can look aged, wrinkling, and dull. This is where panthenol works best. Panthenol is a very good humectant. This means that it can attract moisture from outside and hydrate the skin. Additionally, it can also act as an emollient and prevent transepidermal water loss (TEWL). TEWL is one of the major reasons why the skin appears flaky and cracked in harsh climates.

Thus, by retaining moisture on the upper layers of the skin, panthenol can moisturize the skin and make it look plump, hydrated, and glowing.

2. Panthenol Helps in Healing of Scars
It is well known that wet and moisturized skin heals faster than dry skin. By keeping the skin hydrated, panthenol accelerates the process of wound healing. For people suffering from acne, panthenol not only offers adequate moisturization but provides a protective barrier on top of the scarred skin. This protects the skin from harmful pollutants and oxidants and allows it to heal fast.

3. Panthenol Reduces Skin Inflammation
Another useful benefit of panthenol is its anti-inflammatory properties. Panthenol is used in several ointments because it can soothe inflamed skin and skin conditions like dermatitis. By applying panthenol-based products topically, itching and redness can be reduced considerably. No, panthenol does not clog pores. Panthenol has a comedogenic rating of 0. It is safe for acne-prone and oily skin.

Is Panthenol A Vitamin B5?

What Are Other Names For Panthenol?

Commercially, panthenol is the most widely used word to describe vitamin B5. However, don’t be surprised if you see panthenol listed under a different name. The other commonly used names of panthenol are:

What Is Panthenol Used In?

Panthenol is a multi-functioning ingredient. It can be used in almost all skin care and hair care products like lotions, creams, serums, shampoos, and conditioners.

Is Panthenol Bad For Oily Skin?

No, panthenol is not bad for oily skin because it does not clog pores. Panthenol is generally well-tolerated by all skin types, including oily skin. Although panthenol is an excellent moisturizer, it has a very low comedogenic rating and works well on oily skin.

What Does Panthenol Do For Your Skin?

Panthenol has various benefits for the skin. Its significant functions include hydrating and moisturizing the skin, soothing inflamed skin, and healing wounds faster.

Can Panthenol Be Used On The Face?

Yes, panthenol is a popular ingredient in most face creams and moisturizers. As it has an excellent moisturizing and hydrating ability along with anti-inflammatory properties, it can be easily used on the face.

There is no direct evidence that panthenol can reduce hyperpigmentation. But, panthenol’s ability to provide hydrated, healthy, and inflammation-free skin can reduce the appearance of spots, and brighten the skin eventually.

Yes, panthenol is shown to possess some anti-inflammatory properties. Using panthenol-based products can reduce the itchiness and redness on the skin, and it’s very useful for those suffering from dermatitis.

Is Panthenol Cream Good For Skin?

Yes, being an analogous form of vitamin B5, panthenol is found to be useful for skin. Panthenol creams act as good emollients. They can lock the moisture and hydrate the skin. Additionally, panthenol creams can also keep the redness and irritation at bay.

Can I Mix Vitamin C With Panthenol?

Yes, panthenol can be mixed with vitamin C. In most skin care routines, vitamin C and panthenol-based serums are used together as vitamin B5 can increase the efficiency of vitamin C. Vitamin C boosts the production of collagen in the skin. Adding panthenol to it, can accelerate the process of wound healing and minimizes the appearance of scars.

Can Panthenol Cause Acne?

Panthenol is known not to cause acne. However, being a moisturizing ingredient, if the concentration of panthenol is more than the recommended amount, then it can clog pores and lead to mild breakouts.

Is Panthenol The Same As Niacinamide?

Can I Use Panthenol With Retinol?

Yes, panthenol can be paired with retinol in a skincare regimen, Retinol being an active ingredient can cause some dryness, flaking, or redness of the skin. By using panthenol with retinol, you can soothe the skin and reduce the resulting redness or dryness.

Yes, panthenol may help wrinkles. Wrinkles occur on the skin for various reasons. One of them is due to a lack of an adequate amount of moisture.
Panthenol can hydrate the skin and add moisture to it. It keeps the skin firm and plump, thereby, reducing wrinkles to some extent.

Is Panthenol Good For Sensitive Skin?

Panthenol does not cause any irritation or allergy in sensitive skin. It is well tolerated by all skin types. Especially for people with eczema, panthenol’s anti-inflammatory properties can soothe sensitive skin.

What Are The Side Effects Of Panthenol?

No side effects of panthenol have been observed on topical application. However, it is always recommended to do a patch test on the skin before proceeding to use any panthenol-based product.

Updated: February 22, 2022 By Mamta
0
Cetearyl Alcohol For Skin and Hair : Everything You Need To Know DIY Cleansing Milk For Face (For All Skin Types) 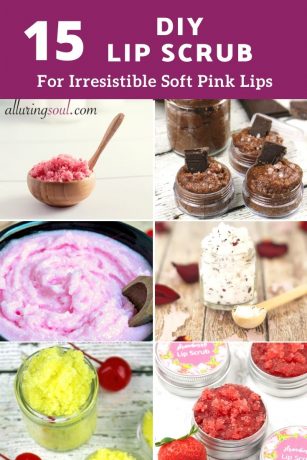 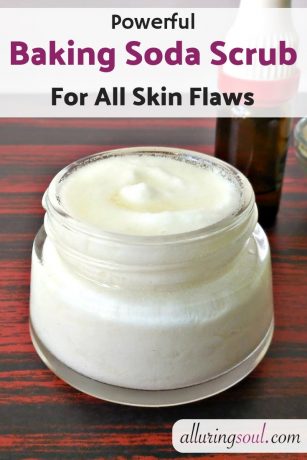 A Powerful Baking Soda Scrub For Your Every Skin Flaws 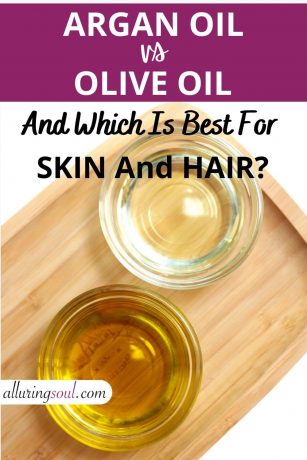