Emulsifying Wax NF For Skin : Everything You Need To Know 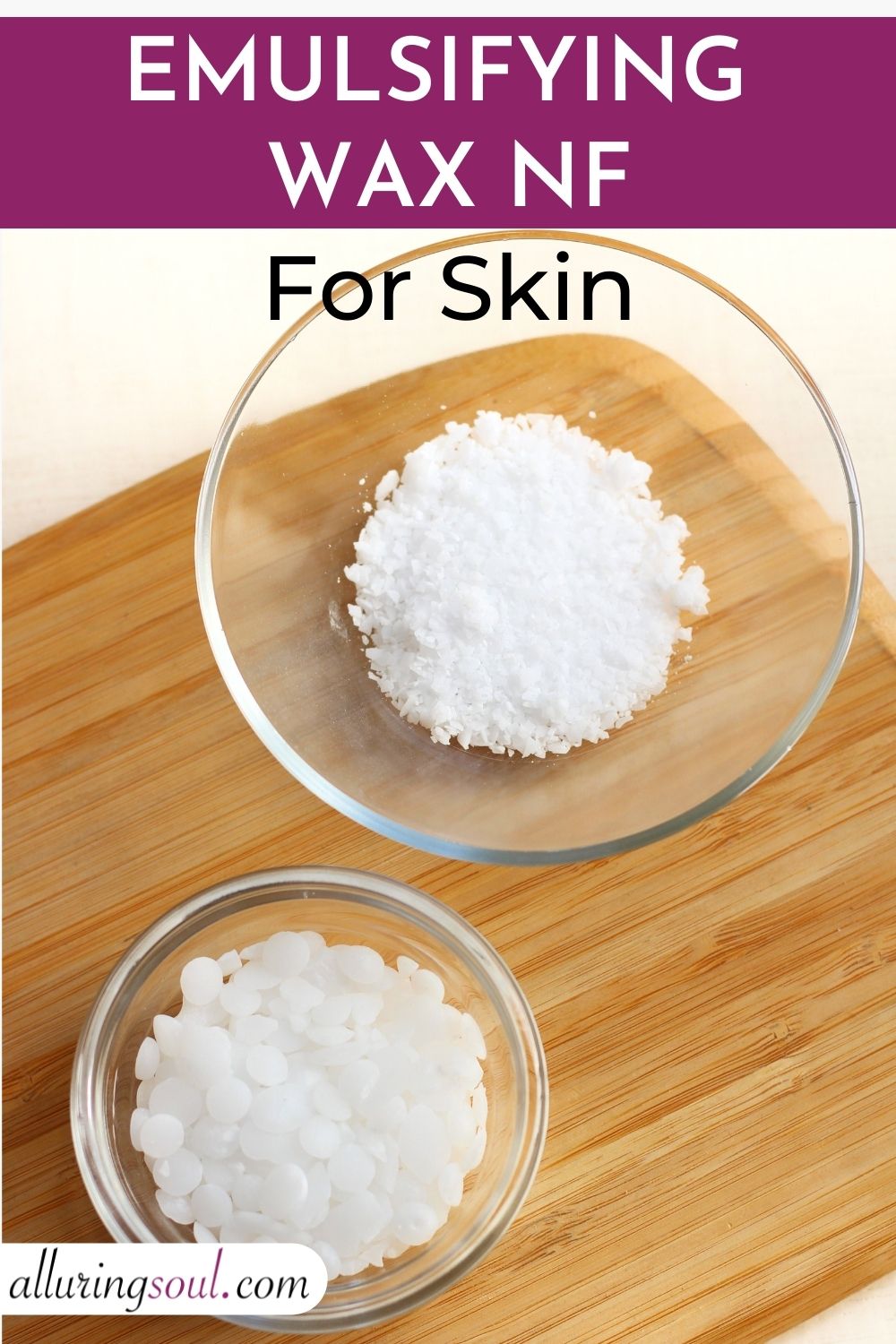 Emulsifying wax enhances the skin’s easy and quick absorption of other compounds. It is soothing on the skin, has several advantages, and is simple to apply.

Let’s take a look at what is emulsifying wax nf and what are its benefits.

What Is Emulsifying Wax NF?

The abbreviation ‘NF’ after the phrase Emulsifying Wax, particularly implies that it fulfills the National Formulary standard and is allowed for use in items recommended as medicine in the United States.

(INCI is an acronym that stands for International Nomenclature Cosmetic Ingredient. INCI names are systematic names or the list of ingredients that are used to identify cosmetic components on a global scale. )

Appearance Of Emulsifying Wax NF – Emulsifying wax NF has solid, white beads or pellets or a flake-like appearance with a mild fatty alcohol odor. It can have a pH range of 3 – 13.

READ  Why My Shea Butter Is Grainy? How To Fix It?

What Are The Benefits Of Using Emulsifying Wax NF?

Is Emulsifying Wax NF Good For Your Face?

Yes, it is completely safe to use on the face. It contains natural characteristics that are suitable for all skin types. No, it does not clog pores. Instead, it effectively hydrates and tightens the skin’s texture.

What Are The Alternatives For “Emulsifying Wax NF”?

READ  Cetyl Alcohol For Skin And Hair : Everything You Need To Know

Polawax is the perfect substitute for emulsifying wax NF. Polawax is a mixture of higher fatty alcohols that results in rich emulsions without any need for stiffening waxes. In an emulsion, it performs well as the single emulsifier, thickener, and stabilizer. Polawax is an excellent emulsifier that may be used to make cosmetic oil/water emulsions.

BTMS-50 is a positively charged cationic emulsifying wax. Since it is cationic, it is also “conditioning”—it adsorbs (forms a very thin coating) on skin and hair, resulting in an incredible texture that is peculiar to cationic compounds. It includes Behentrimonium Methosulfate, which accounts for 50% of the active component.

BTMS – 25, on the same hand, is an emulsified wax that generates a rich and creamy emulsion that feels airy and nourishing. This component is ideal for hair treatments, particularly leave-in conditioners, as well as a variety of other products. BTMS- 25 is particularly excellent in light skin creams!

These emulsifying waxes impart a delicate, powdery texture to lotions and creams. These emulsifying waxes have been processed and deodorized, and they are available in white to off-white pastilles. The lotion has a little odor that diminishes with time. The detangling and softening characteristics of BTMS are exceptional.

NOTE – BTMS-50 & BTMS-25 are cationic emulsifying waxes, so that will impact the skin feel and may interact with other ingredients in the formula. Make sure you are researching each of these emulsifying waxes to understand how they differ from Emulsifying Wax NF.

READ  What Is Hydrolyzed Silk Protein? Why It Is Best For Hair?

Emulsions produced with Ritamulse SCG and Olivem 1000 are thicker than those produced with Polawax or Emulsifying Wax NF. They also have a “cleaning” component because it is built up of molecules with an oil-loving and a water-loving end.

Can Beeswax Be Used As An Emulsifier?

No, beeswax does not act as an emulsifier. Any beeswax-derived emulsion is not an emulsion. The resulting product does not behave like an emulsion or even butter.  One might try adding borax to beeswax to make an emulsion. However, the final material will have a half-and-half oil-to-water ratio, resulting in a greasy lotion.

Updated: February 16, 2022 By Mamta
0
Benefits Of Sodium Lactate For Skin And Hair Stearic Acid For Skin : Benefits And Uses 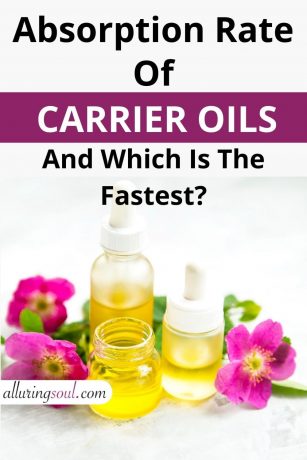 Absorption Rates Of Carrier Oils (And Which Is The Fastest?) 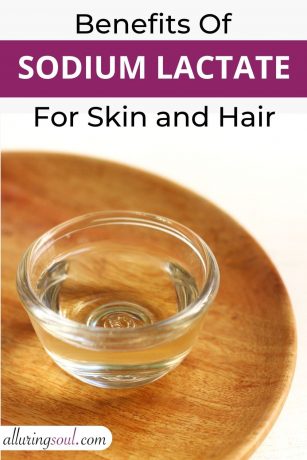 Benefits Of Sodium Lactate For Skin And Hair 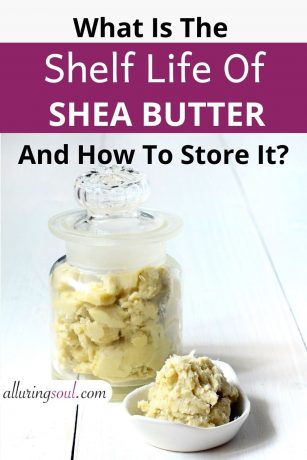 What Is The Shelf Life Of Shea Butter? (And How To Store It?)